What Is Robotic Surgery

Robotic surgery is a type of minimally invasive surgery during which doctors use very small surgical instruments that fit into a patient’s body through a series of tiny incisions.

These instruments are mounted on three robotic arms, allowing a surgeon maximum range and precision of motion as he or she performs the procedure. A fourth arm holds a high-definition, three-dimensional camera that enhances visualization—magnifying the tissue and structures of the body tenfold—and guides the surgeon during the procedure. 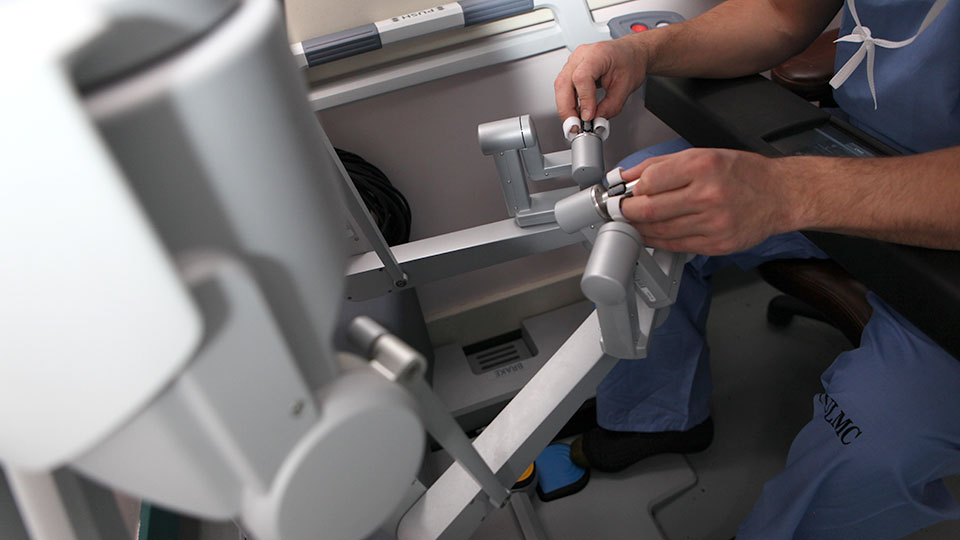 NYU Langone surgeons control their instruments and camera at a console in the operating room. Using finger and foot controls, they operate all four arms of the robot while looking through a stereoscopic, high-definition monitor.

The robot translates the surgeon’s hand, wrist, and finger movements to guide each instrument in real-time, after scaling each movement down to size. For example, a one-inch movement may be scaled down to a quarter-inch, allowing extraordinary surgical precision and operative control.

Our surgical systems, the da Vinci® Si—and our latest surgical robot, the da Vinci® Xi—offer key features to improve the safety and effectiveness of robotic surgery procedures, including the following: 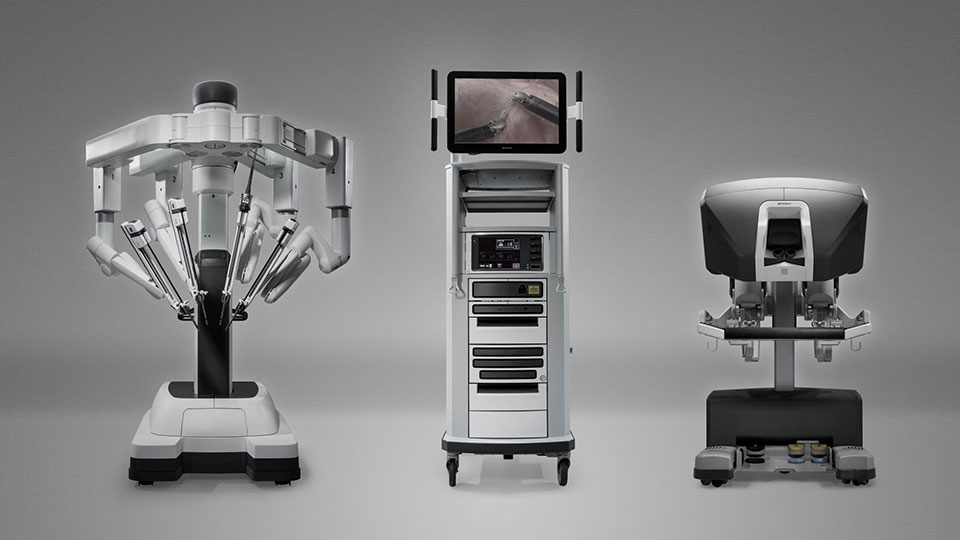 This newest robot offers broader capabilities than prior generations of the da Vinci® surgical system and allows us to perform a wider range of minimally invasive procedures.