Our locations are open for all appointments and procedures, including COVID-19 testing. Schedule an appointment online or call your doctor’s office. Patients may now be accompanied by visitors. Read our updated visitor policy.

If you have been diagnosed with cardiac amyloidosis or suspect you might have it, specialists at NYU Langone’s Cardiac Amyloidosis Program can provide expert care to manage this condition, which affects the heart and possibly other areas of the body.

U.S. News & World Report ranks NYU Langone one of the top hospitals in the country for cardiology and heart surgery.

Cardiac amyloidosis often goes undiagnosed, especially in its earliest stages, when symptoms—including shortness of breath, swelling in the legs, or cardiac arrhythmias, such as atrial fibrillation—are mistaken for those of hypertensive heart disease, hypertrophic cardiomyopathy, or other forms of heart failure. Our team, including cardiologists, neurologists, hematologists, and nephrologists, works together to create a comprehensive treatment plan that addresses all of your symptoms.

Amyloidosis occurs when the body produces proteins called amyloid fibrils that cannot be broken down naturally, causing a buildup in various organs. Cardiac amyloidosis affects the heart and sometimes other organs. Some forms of cardiac amyloidosis are acquired, meaning they occur spontaneously, and other forms are genetic. The condition is more common in men than women and typically occurs after age 40.

Amyloid fibrils generally are produced by one of two sources: the bone marrow or the liver. When amyloid comes from bone marrow, a person may have a condition called AL cardiac amyloidosis that is acquired, not inherited. Amyloids produced by the liver result in TTR amyloidosis. TTR amyloidosis has two forms: hereditary TTR and wild type, a nonhereditary form that occurs most often in men older than age 60.

Left untreated, cardiac amyloidosis causes the walls of the heart to thicken. This makes it harder for the heart to pump blood and may lead to fluid buildup throughout the body. Common symptoms include shortness of breath, swelling in the legs, and lightheadedness. Amyloid fibrils can also build up in the nervous system and organs, such as the kidneys.

Proper treatment requires an accurate diagnosis. At NYU Langone, we have the advanced imaging technology, laboratory testing resources, and expertise to identify cardiac amyloidosis. Our doctors talk with you about your symptoms and order the tests necessary to confirm a diagnosis.

For most people, we first conduct a blood test to determine the type of amyloid present in the body. Other tests, including a biopsy, may be performed as well.

If testing points to AL amyloidosis, you are referred to our hematologists, nephrologists, and neurologists for treatment that might include chemotherapy or a bone marrow transplant.

For TTR amyloidosis, although there are no approved therapies to stop the disease from progressing, we can help you manage symptoms. We can also enroll you in clinical trials, in which various medical treatments for this condition are being investigated. 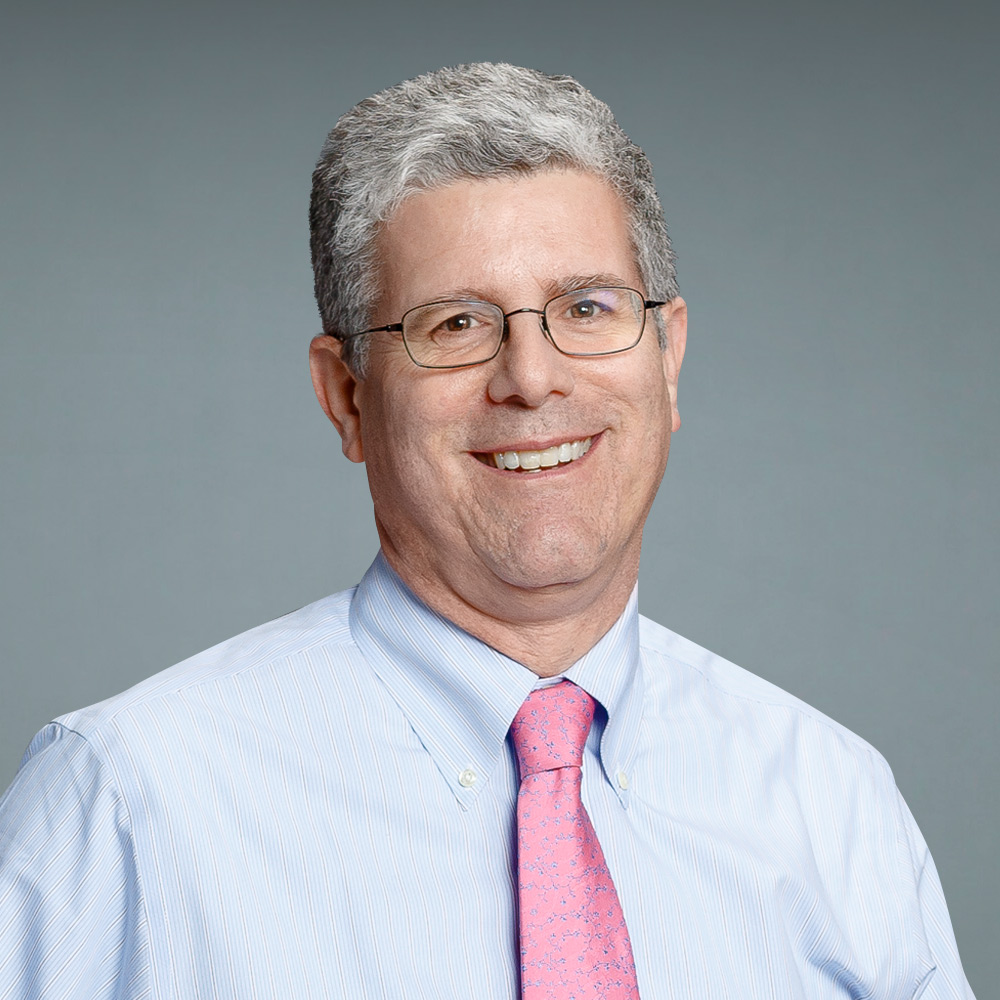 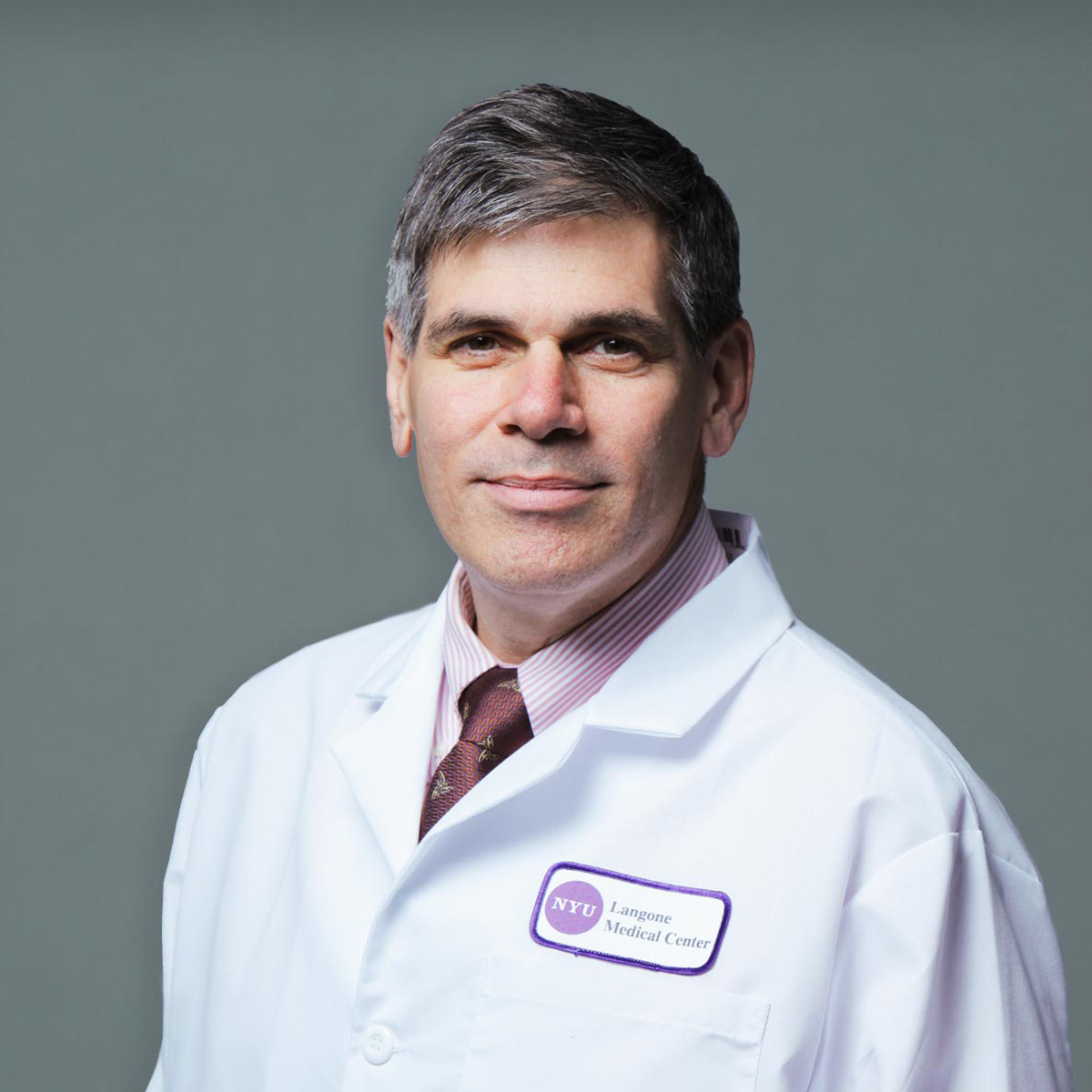 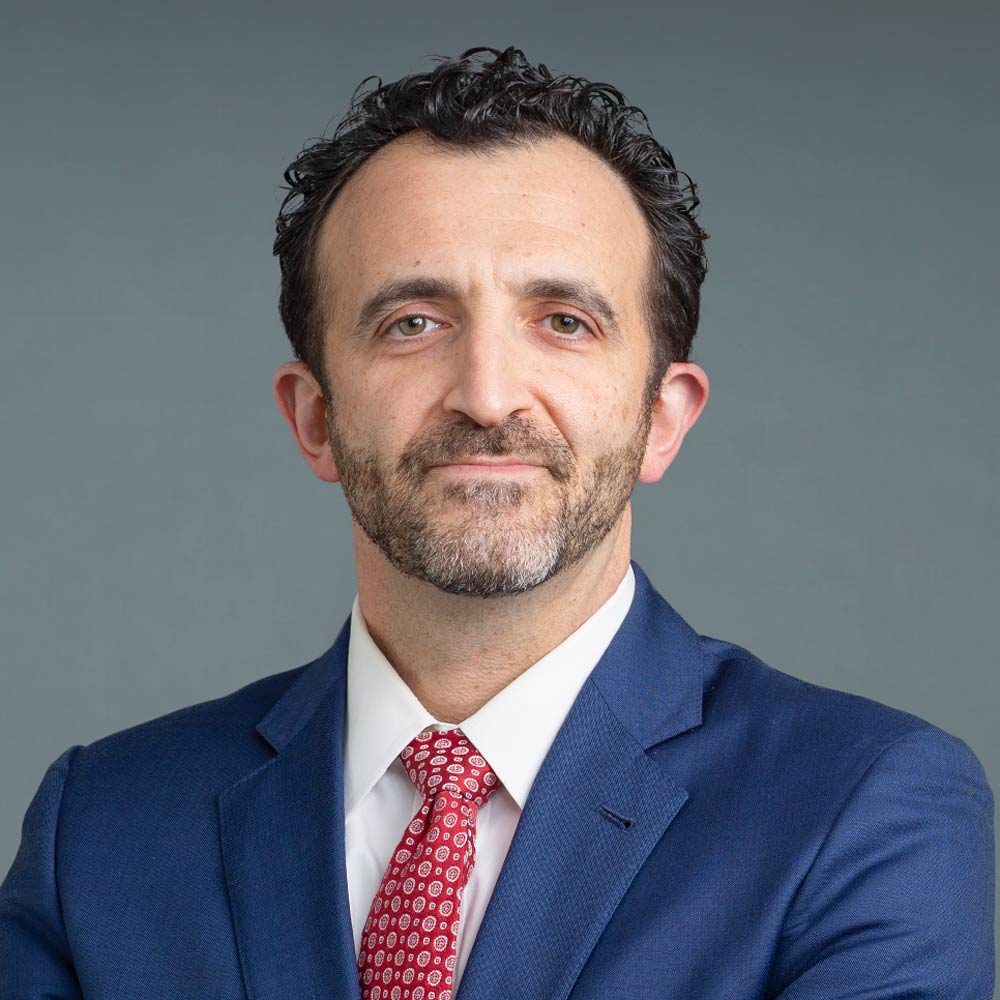 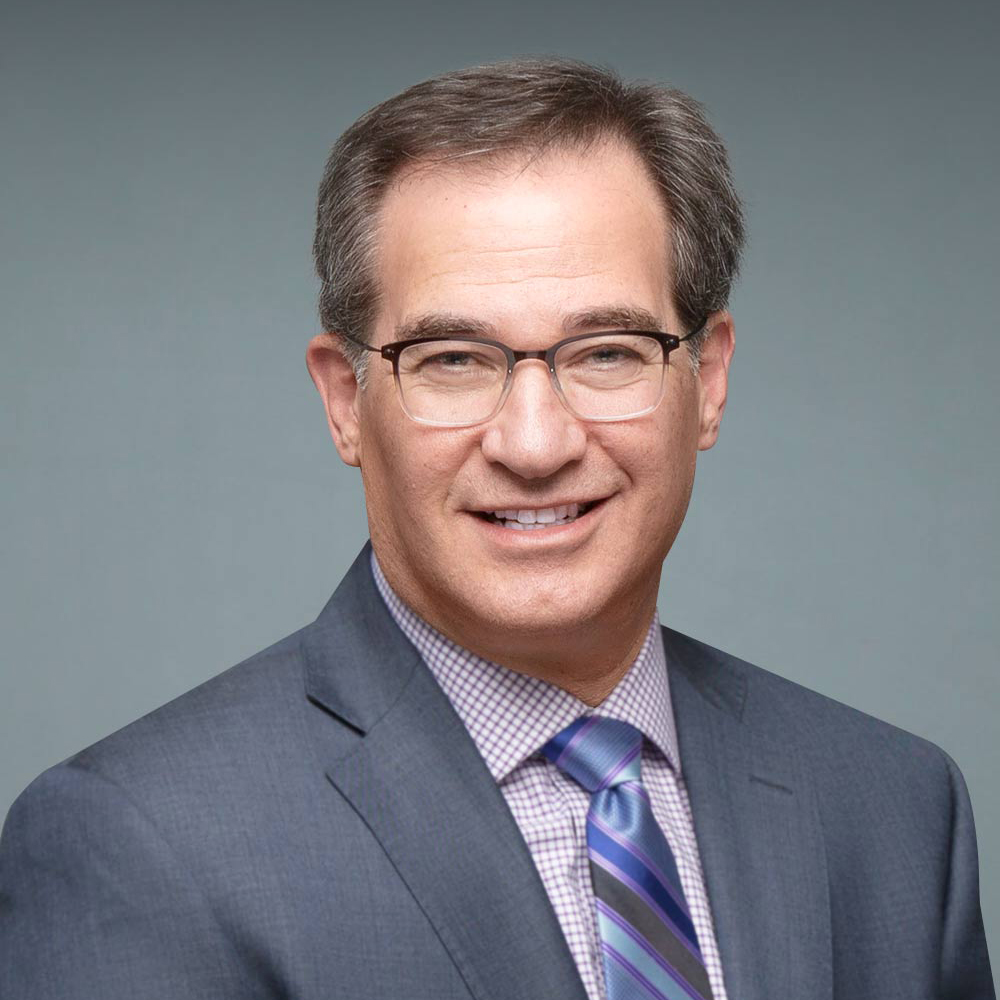 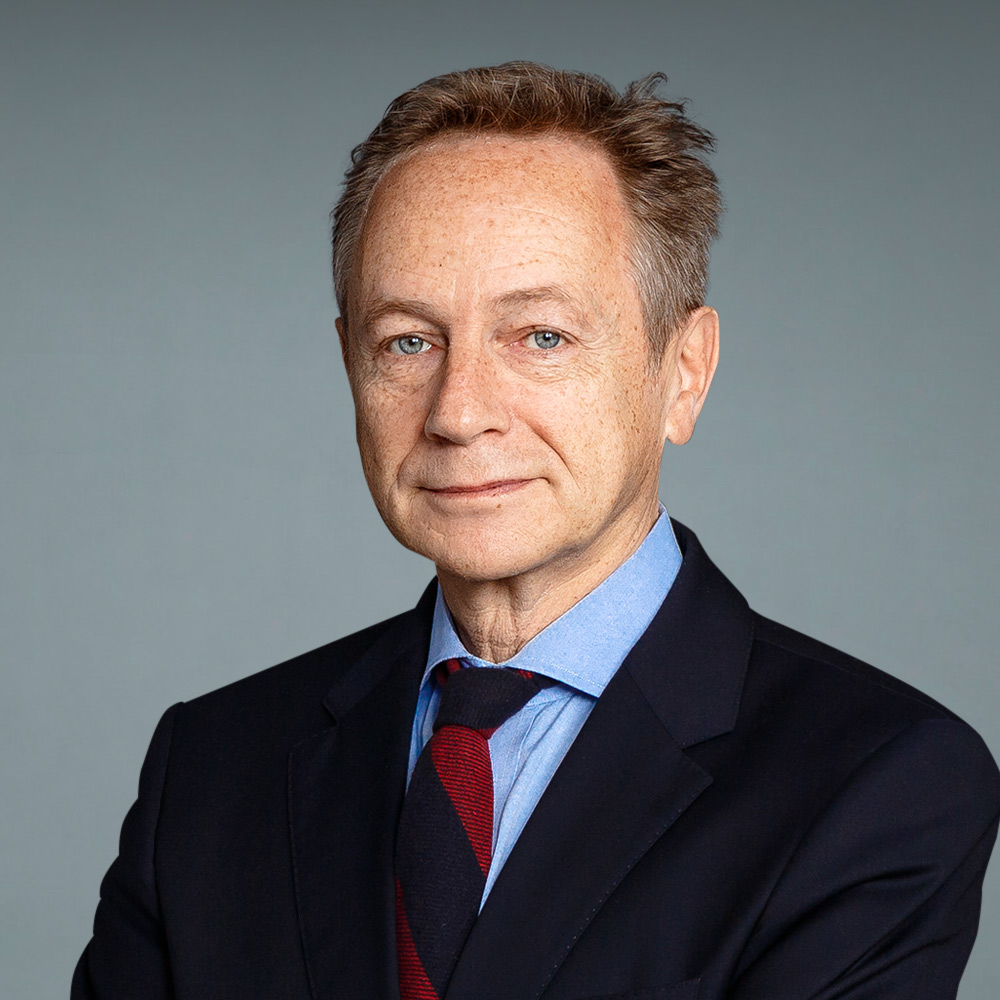 Dysautonomia Center
We manage conditions that affect involuntary body functions, such as heartbeat.
Heart Rhythm Center
We specialize in treatments and therapies that improve heart function.
Heart Failure Advanced Care Center
Our team provides treatment and monitoring to help you feel better and maintain your independence.
Perlmutter Cancer Center
We manage cancers and blood disorders while also providing support throughout your treatment journey.

Review our forms for new and existing NYU Langone patients.

Information About Your Doctor’s Office Visit

Get information to help you prepare and learn what to expect.

Free Wi-Fi is available to patients and visitors.