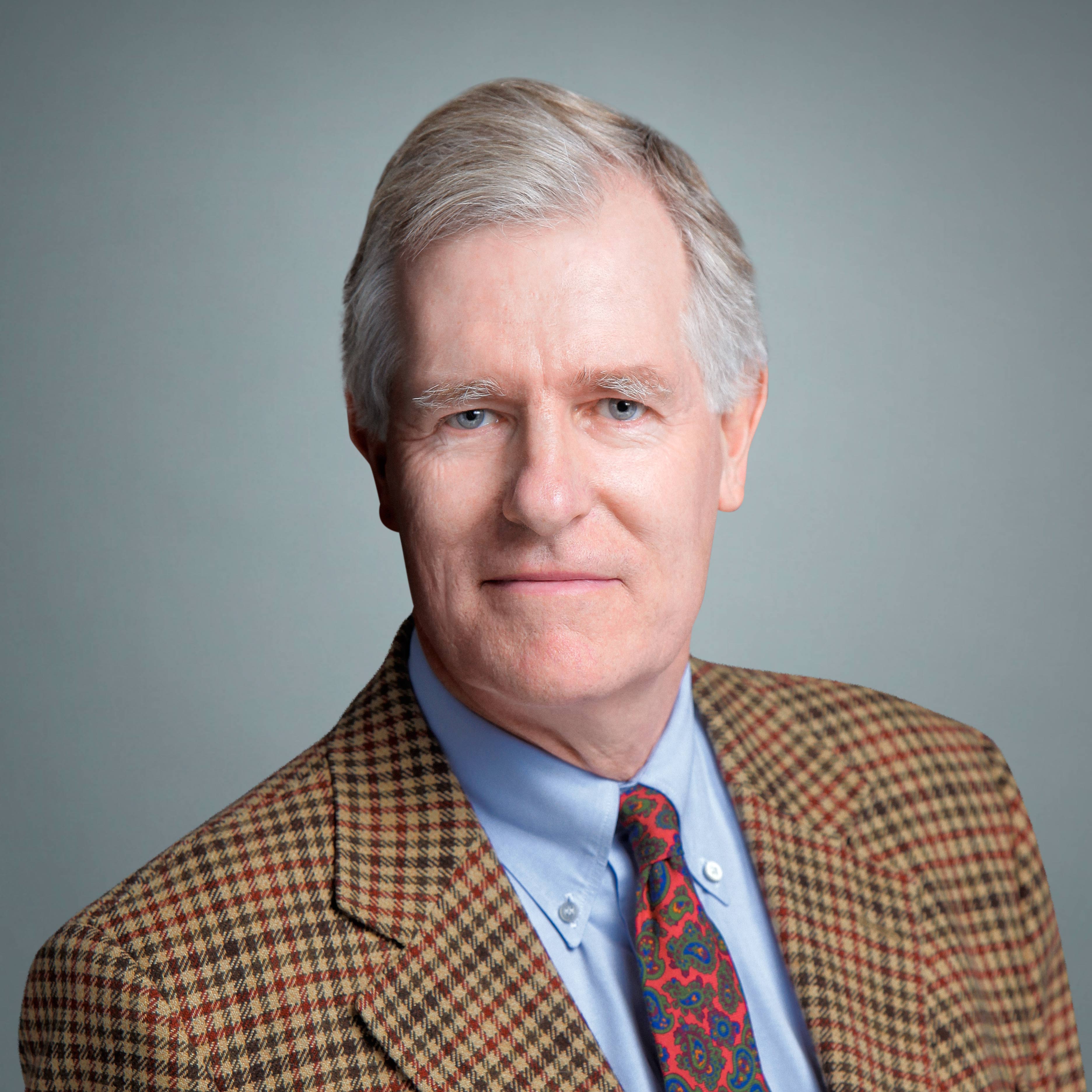 Stephen B. Richardson, MD does not accept insurance.

See a doctor from your mobile device instead of an in-person appointment. Learn more about video visits.

We investigate the regulation of insulin secretion i. in the physiological state ii. in noninsulin-dependent diabetes in which insulin secretion is defective and pancreatic beta cells fail to respond to glucose. We found that the pancreas contains immunoreactive vasopressin (VP)-like material, that VP is a powerful and unique insulin secretagogue able to stimulate secretion in the absence of glucose while potentiating glucose-induced insulin secretion, and that beta cells express VP receptors which strongly resemble corticotrophic V1b receptors. We are characterizing the beta cell V1 receptor by PCR to determine whether it belongs to the V1b-type or represents a novel subclass of VP receptor.

We also study the role of the GH-IGF1 axis in the development of diabetic retinopathy. Using endothelial cell lines and umbilical vein endothelial cells, we research the signal transduction pathways stimulated by angiogenic growth factors and their interactions with known or putative inhibitors of angiogenesis and endothelial proliferation such as somatostatin and its analogs.