We are offering the COVID-19 vaccine to eligible patients based on state and federal guidelines, and as supplies allow. Please do not call us for a vaccine appointment. We are notifying patients individually when they can schedule. Create a MyChart account so we can notify you. Learn more about the COVID-19 vaccine. 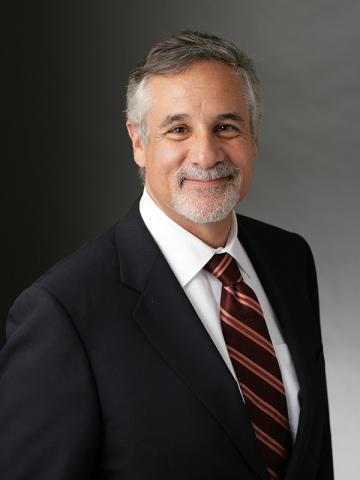 Dr. Andrew W. Brotman, executive vice president and vice dean for clinical affairs and strategy, chief clinical officer, is responsible for physician/hospital programmatic initiatives and ambulatory care. In these roles, he also leads the Faculty Group Practice, manages our partnerships with affiliate hospitals, including those in the NYC Health + Hospitals, and manages our faculty office complex. He is the executive sponsor of the oncology service line, and played a significant role in the opening and ongoing operation of the Clinical Cancer Center at 34th Street, now part of the Laura and Isaac Perlmutter Cancer Center. He also leads the cardiac and vascular service lines and other strategic clinical areas. Dr. Brotman is also a professor of psychiatry at NYU Grossman School of Medicine. He has been at NYU Langone Health since 1999 and was instrumental in leading the development of an infrastructure to manage the clinical enterprise over a period of significant growth.

Prior to NYU Langone, Dr. Brotman was senior vice president and chief operating officer for physician practice management and network development for CareGroup in Boston. In that position, he was responsible for the operations of employed physician practices, and was one of the founders of the managed care organization known as the Physicians Services Network. Dr. Brotman was also the chief of psychiatry at Beth Israel Deaconess Medical Center, and prior to that was chief of psychiatry at the Deaconess Hospital, where he also served as president of the medical staff and later as medical director of Pathway Health, a four-hospital network. He served as interim president of Mt. Auburn Hospital in 1998.

He is on the editorial boards of several journals and has more than 80 publications to his credit.