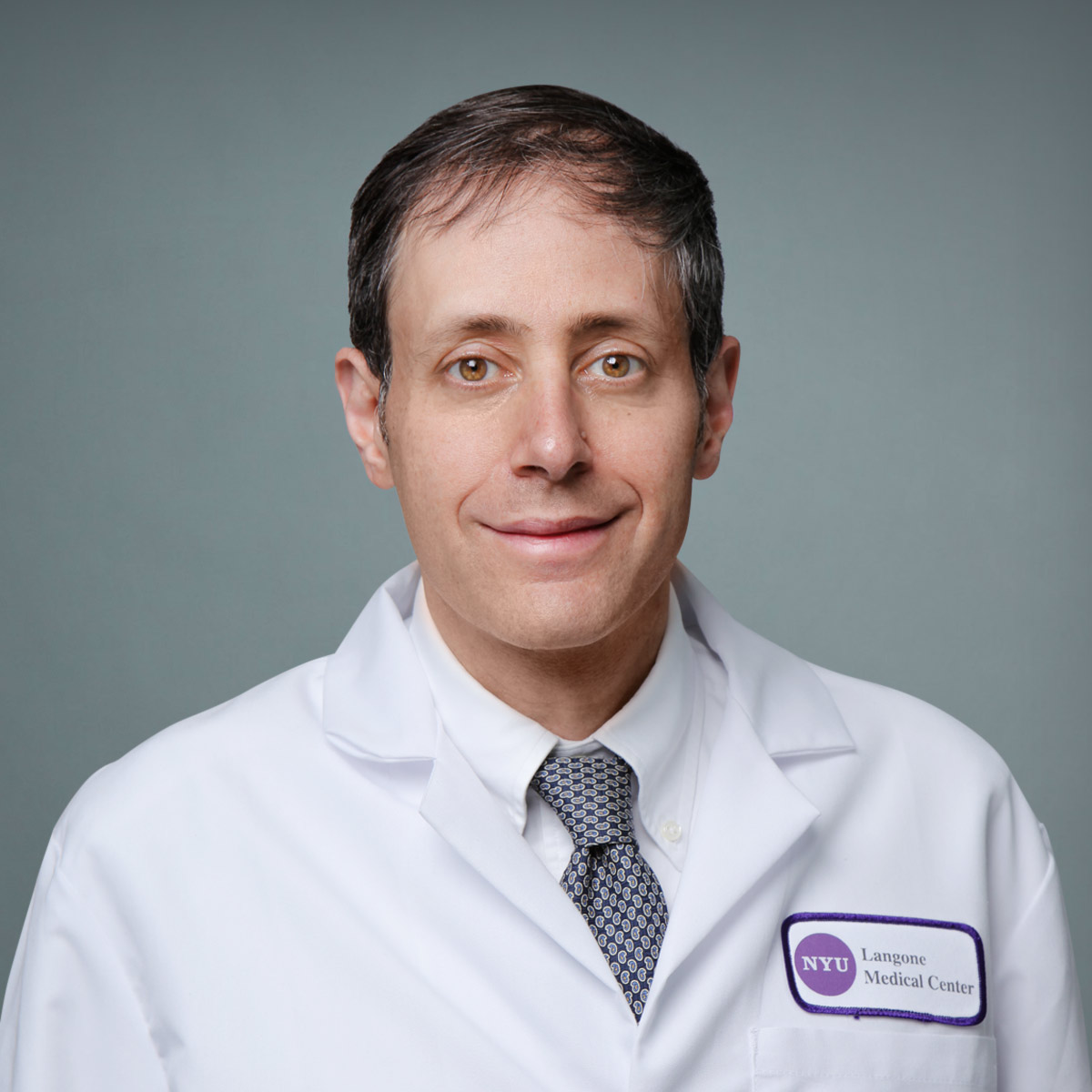 Acquired inactivating somatic mutations are likely to be critical in the development of malignancies, and yet they are extremely difficult to detect in populations of normal human cells. This is because mutations are rare, and most mutations will either not produce a phenotype, or conversely, will interfere with the survival of the cell. Furthermore, because of the diploid nature of the human genome, the effect of inactivating mutations would tend to be complemented by the wild type allele on the homologous chromosome. One way around this problem is to study genes that are on the X-chromosome, which is present in only one copy in cells from males and which is present in only one functional copy in cells from females, due to Lyonization. Historically, the identification of rare mutants has been possible for the X-linked HPRT gene; inactivating mutations in this gene allow for the cell to grow in the presence of 6-thioguanine. It has been known for some time that normal individuals harbor circulating 6-thioguanine-resistant lymphocytes that arise due to acquired HPRT mutations, and these can be enumerated by limiting dilution cloning. Our laboratory uses two different X-linked genes, PIG-A and XK, as sentinels for spontaneous somatic mutations. These genes have the advantage that the mutant phenotype affects surface proteins, so that the mutants can be picked up by flow cytometry using monoclonal antibodies, which can rapidly screen for rare mutants within a population of over a million cells within minutes. PIG-A is the gene that is mutated in the condition Paroxysmal Nocturnal Hemoglobinuria (PNH) and it is known that a broad spectrum of mutations can confer the PIG-A null phenotype. It is thought that apart from the very special case of PNH, PIG-A mutants have neither a growth advantage or disadvantage. PIG-A encodes an enzyme that is essential in the biosynthesis of the structure glycosylphosphatidylinositol (GPI). A subset of proteins lack transmembrane domains and require the GPI structure for their association with the cell surface. Because of the central role of PIG-A in the synthesis of GPI, when this gene is mutated, the expression of all GPI-linked proteins is affected, and antibodies specific for more than one GPI-linked protein can be used simultaneously to increase the specificity of the assay. Similarly, the FLAER reagent binds to GPI directly and can be used for the same purpose. The expression of transmembrane proteins is not affected by the mutation in PIG-A, and antibodies recognizing a lineage specific marker that does not depend upon GPI is useful to identify intact cells.