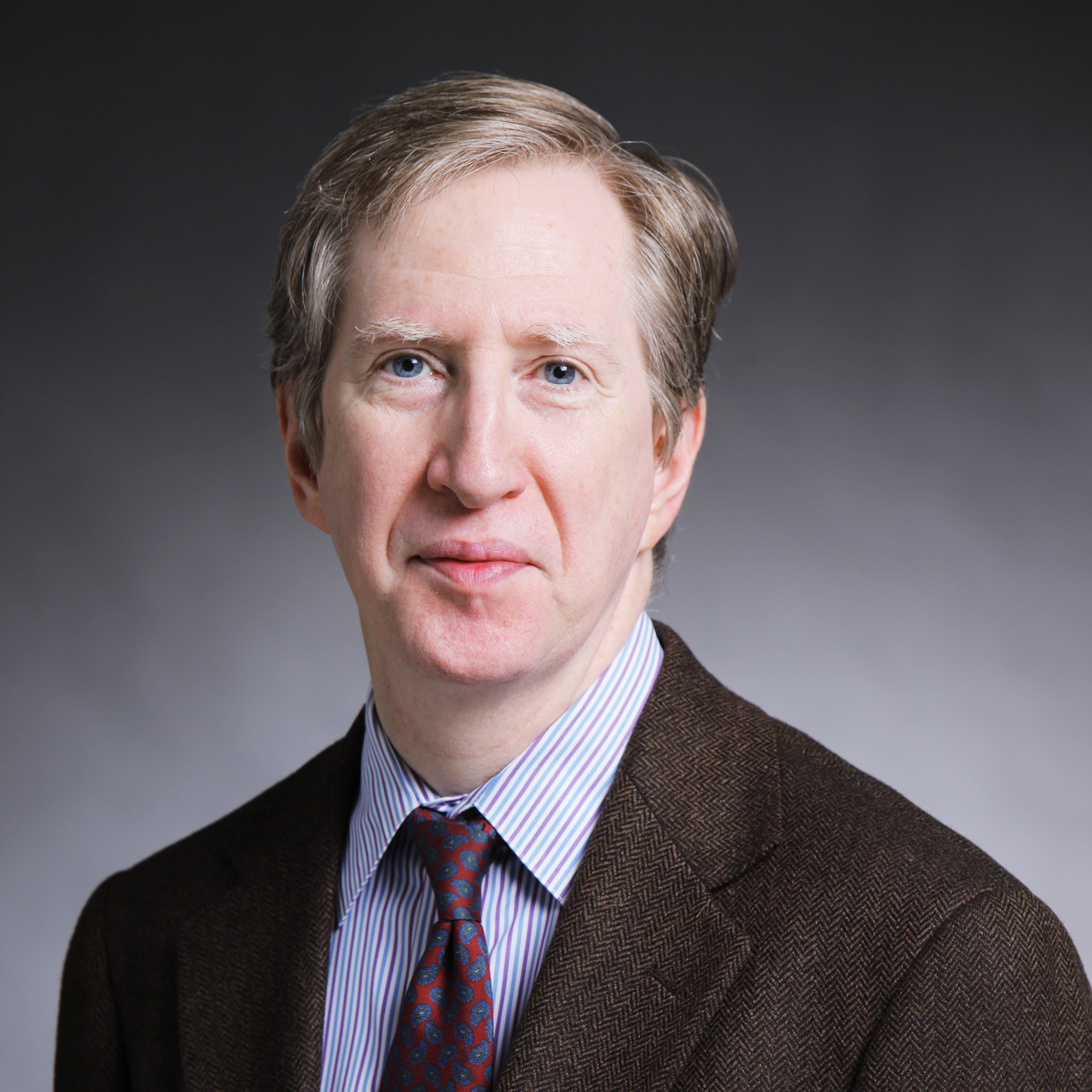 I served as a Co-Investigator at NYU Langone, in two multi-center National Institutes of Health (NIH)-sponsored trials of acute myocardial infarction. The first study involved the intracoronary administration of streptokinase to patients with an acute myocardial infarction. The second studied patients with an acute myocardial infarction receiving recombinant tissue plasminogen activator. I also did basic science research on models of ischemic myocardium during medical school and residency and then spent a year doing basic science research in the Department of Cell Biology, all at NYU School of Medicine, on the function of various endothelial cells lines and their role in atherosclerosis.