82 Supporters and Counting
Give Now

As many of you know, our daughter Mia suffered her second tonic-clonic (“grand mal”) seizure at school a few months ago and was subsequently diagnosed with the most severe form of epilepsy.  Her doctors believe the seizures were caused by the brain damage she suffered as a two-pound preemie.

Thanks to your generosity the past many years, together we have raised hundreds of thousands of dollars for the March of Dimes fight to end prematurity, improve education and awareness, and fund research to better understand and treat the causes of premature birth.   While Mia will continue in her role as March of Dimes ambassador in New Jersey in memory of her twin sister Sarah, with her new diagnosis, we are shifting our philanthropic efforts to improving the quality of life for those affected by epilepsy and seizures.   FACES (Finding a Cure for Epilepsy and Seizures) is affililated with NYU Langone Health and its Comprehensive Epilepsy Center where Mia currently receives care from Dr. Orrin Devinsky and his colleagues.    FACES funds research to improve epilepsy care, advance new therapies, and fosters a supportive community for children, families and caregivers who live with the challenges of epilepsy.

Seizures can range from mild to severe.   A mild seizure may be difficult to recognize and can last just a few seconds during which you lack awareness.   Stronger seizures, like the generalized tonic-clonic seizures that Mia had, cause a lack of consciousness, violent muscle contractions, and can last up to several minutes.  In addition to potentially causing brain damage, such seizures can cause significant injury (such as broken bones, concussions, and head injury as a person suffering a seizure falls to the ground) or death (if a seizure were to occur while sleeping, taking a bath, swimming, driving, etc.)

Epilepsy is a chronic condition that affects many parts of a person’s life and leads to a loss of independence.  Because you never know when a seizure will occur, many everyday activities like crossing a busy street or riding a bicycle can become dangerous.   Also, because these types of seizures can cause serious injury or death, Mia needs to be monitored at all times and wears a seizure detection bracelet while sleeping or when she is on her own.  This condition has changed her life forever.

For Mia, and the 3 million other people in the US and 65 million people around the world affected by epilepsy, it is disheartening to know there is no cure for this neurological condition.  Fortunately, however, in many cases, seizures can be controlled with treatment.   Thanks to research efforts of organizations like FACES, new treatment therapies and medications have been developed to better manage this condition and decrease the frequency of seizures.   Just two months ago, in an encouraging development, the FDA approved Epidiolex, the first FDA-approved medication derived from non-intoxicating chemicals found in marijuana.  This drug has been proven to reduce the incidence of seizures and Mia is a candidate for this medication when it becomes available in early 2019.

“FACES is a family, a community working together to make a difference in the lives of those touched by epilepsy. Among the 3 million Americans with epilepsy, nearly 1 million have uncontrolled seizures and 2 million suffer from their medication's side effects. Too many lives are limited and injured by epilepsy and its treatment. We are committed to honor our twofold mission: to help one person at a time, but also to focus our efforts on research that could impact numerous lives.”

Thank you for learning more about epilepsy and FACES.  We look forward to seeing all of you on September 22 for what will certainly be a night to remember! 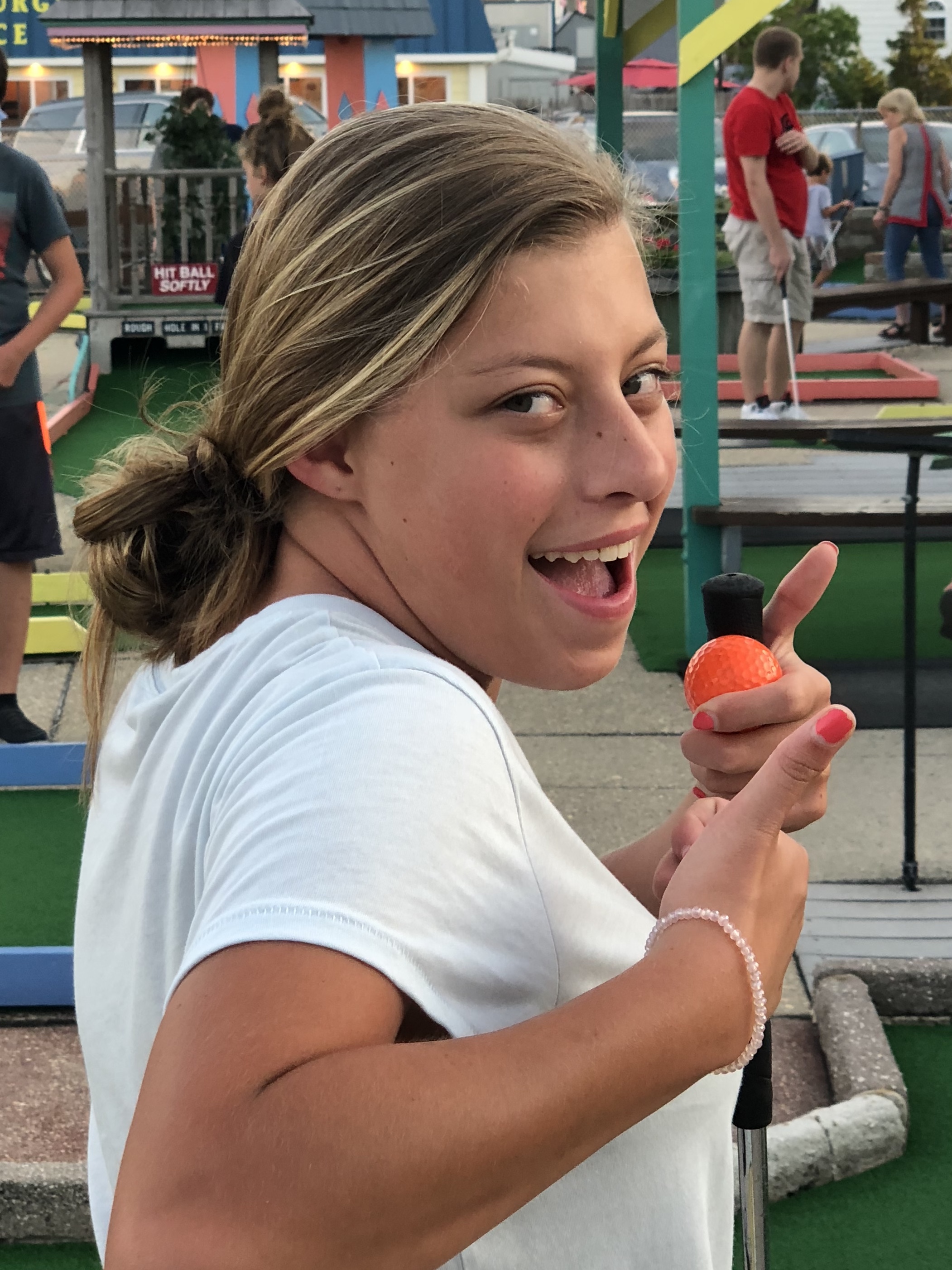 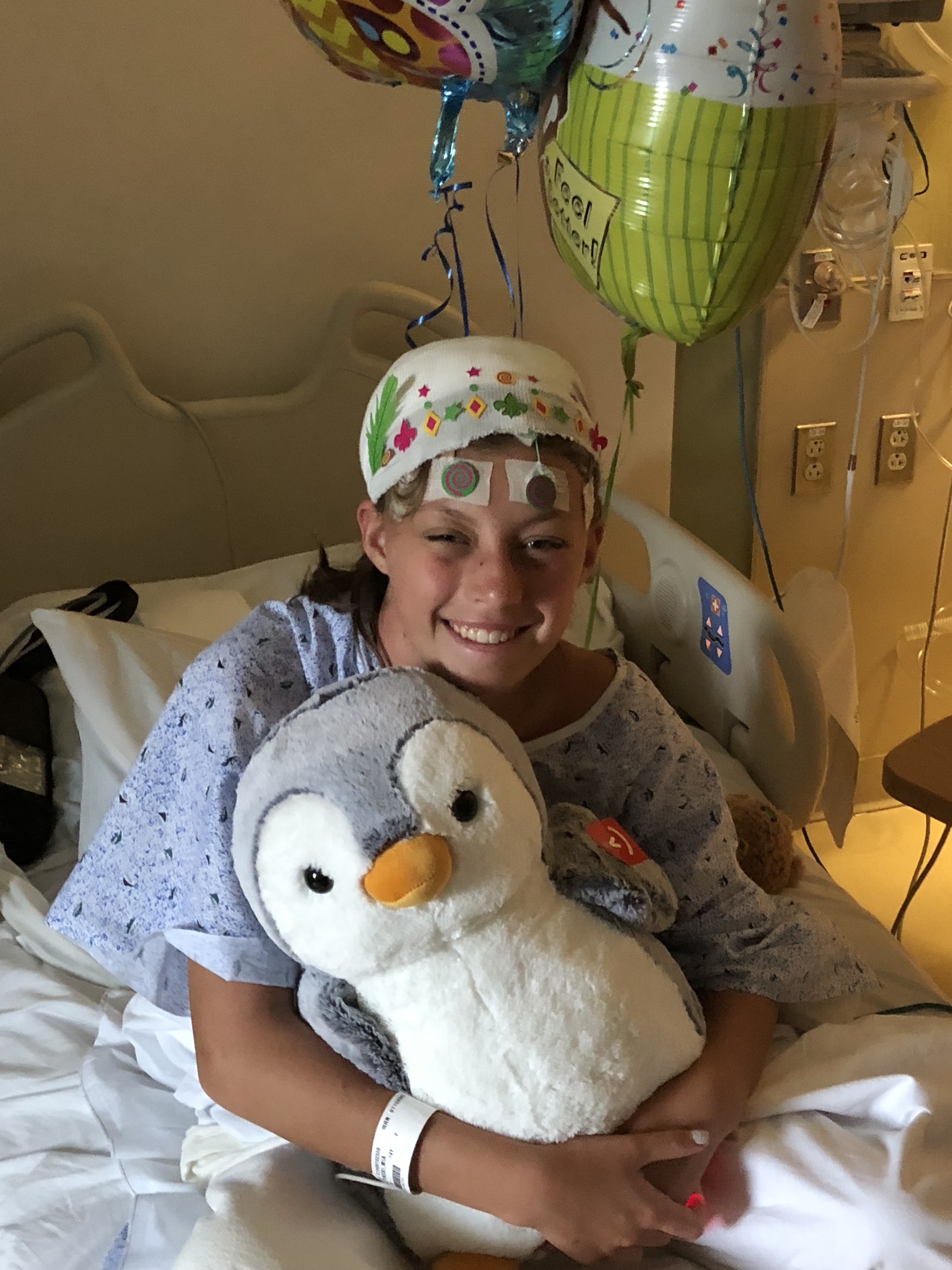 How Your Support Makes a Difference

This campaign supports: FACES (Finding a Cure for Epilepsy and Seizures)

Your gift to FACES helps our specialists make major strides toward a cure for epilepsy, while providing exceptional clinical care, education, awareness, and support to all who come to us for care.

Great party God Bless!
Happy to show our support of Miaxxoo
god bless
You rock, Mia!
Mia is an inspiration to us all!
Lots of Love, The Diddens
Lots of love
Happy to be part of such an important event. Wishing Mia a lifetime of health and happiness.
Love, Marianne and Tony
You are a rockstar Mia! Xo
God Bless Mia
The Musallam family is very proud of you Mia and pleased to support this tremendous cause.
Happy to donate in honor of Mia!
Cindy & Brian -- we are inspired by you guys and very much admire the fighting spirit you are bringing to this important cause. Thank you for sharing your story with us. -- Courtney & Chris Alberta
We are happy to be able to support this amazing cause in honor of Mia and her incredible fight. You are amazing Mia!
Show more