Thank You for Being a Part of Our FACES Family.

On Monday, March 5, 2018, at Pier 60 at Chelsea Piers, FACES raised $5.7 million at its annual gala—making it the most successful FACES Gala to date! Chaired by Sukey and Mike Novogratz, the event raised funds to benefit FACES’ many programs, as well as new research initiatives and therapies through NYU Langone’s Comprehensive Epilepsy Center.

At the gala, FACES honored Deborah and Bill Harlan for their contributions to epilepsy research over nearly two decades, and shared an exclusive video message from famed actor Robert Redford. The video underscored Mr. Redford's devotion to FACES, and to the Harlans' efforts and support for FACES. The night was star-studded, and included appearances by special guests Late Night television host Seth Meyers, and Michael Harney, from Orange is the New Black. Special thanks to gala underwriters, Leah and Michael Weisberg, as well as the guests, donors, sponsors, and volunteers that made this night possible. 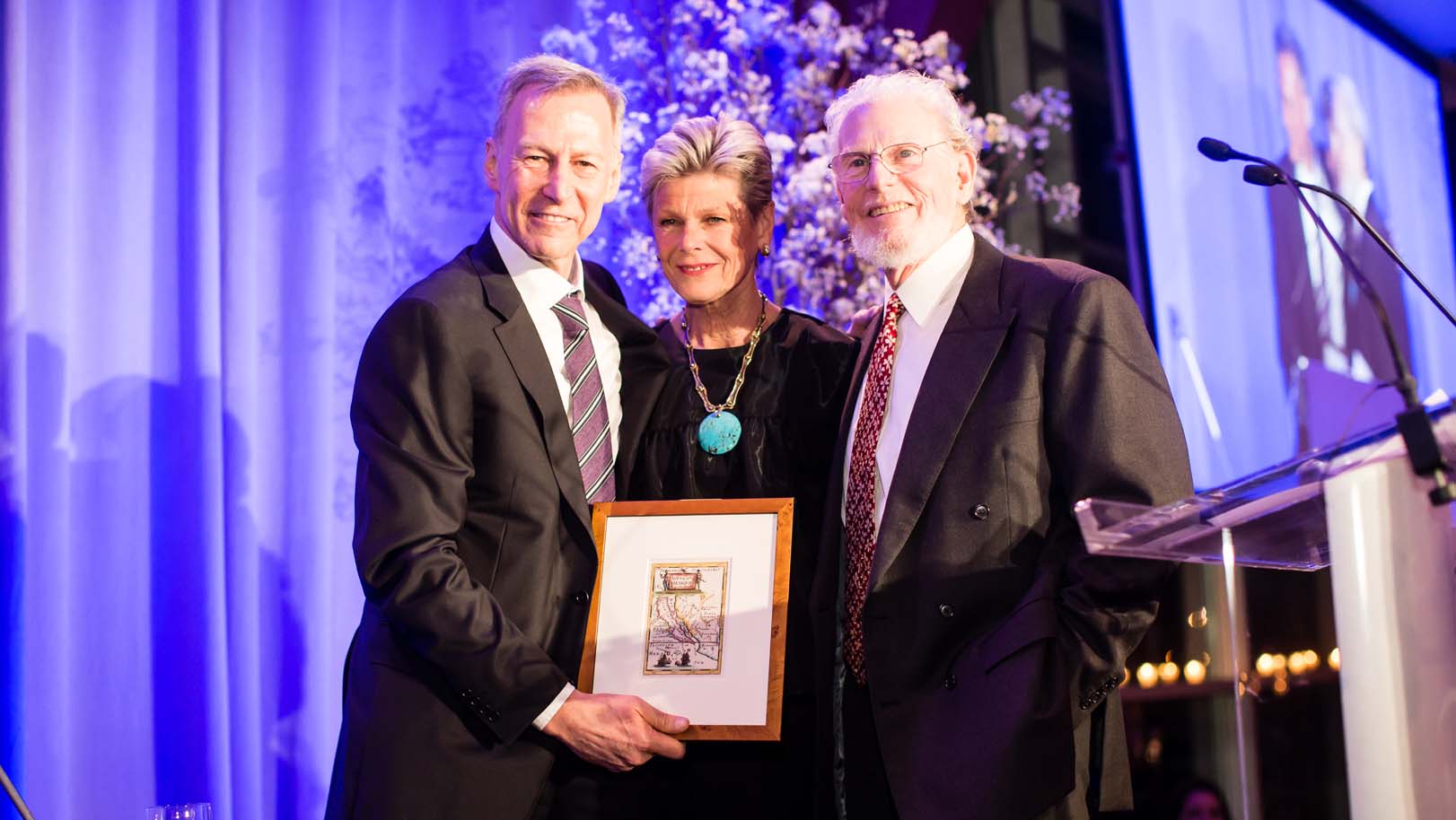