Because of Sala, teens, too, are empowered and engaged in the design of care through the Youth Advisory Council.

I was 13 when I was diagnosed. There were little symptoms that were adding up. I was having headaches and I was feeling tired all the time, but I passed it off as just exhaustion because I was doing a bunch of extracurricular activities like theater and activities that would help me academically. It turned out it was cancer.

I ended up at Hassenfeld Children’s Hospital, where I initially stayed for over a month. I’m such a family oriented person, and the family is so close, that it affected a bunch of people. I think definitely it’s something that took a lot of getting used to. I went from being “yay, I’m independent” to “wow, I have to be dependent on all these things and all these people.”

Being in the hospital, it was definitely hard, but—even though I was going through this really difficult thing—there was still a positive energy there that I would never expect to get from a hospital.

I wasn’t just a patient, I was a person first—and I still had a life. If I was stuck in the room, not doing anything, there were child life specialists and music therapists coming in and doing projects with me, and all that contributed to my mental health and to making sure that I was at a good place, even if my physical health couldn’t make up for that.

I’ve been in remission for three years now. For a lot of that time, I’ve been on the Youth Advisory Council—I’m one of the original members. We discuss really important things in our meetings. We teach doctors how to best build relationships with patients. And we talk about things like hospital safety and how to keep people from falling, from our own perspective.

I start college soon, where I’ll study to be a social worker. I found I connected with many social workers through the Youth Advisory Council and my time working with the Sala Institute. It really changed me, and I want to do that for other kids and families. 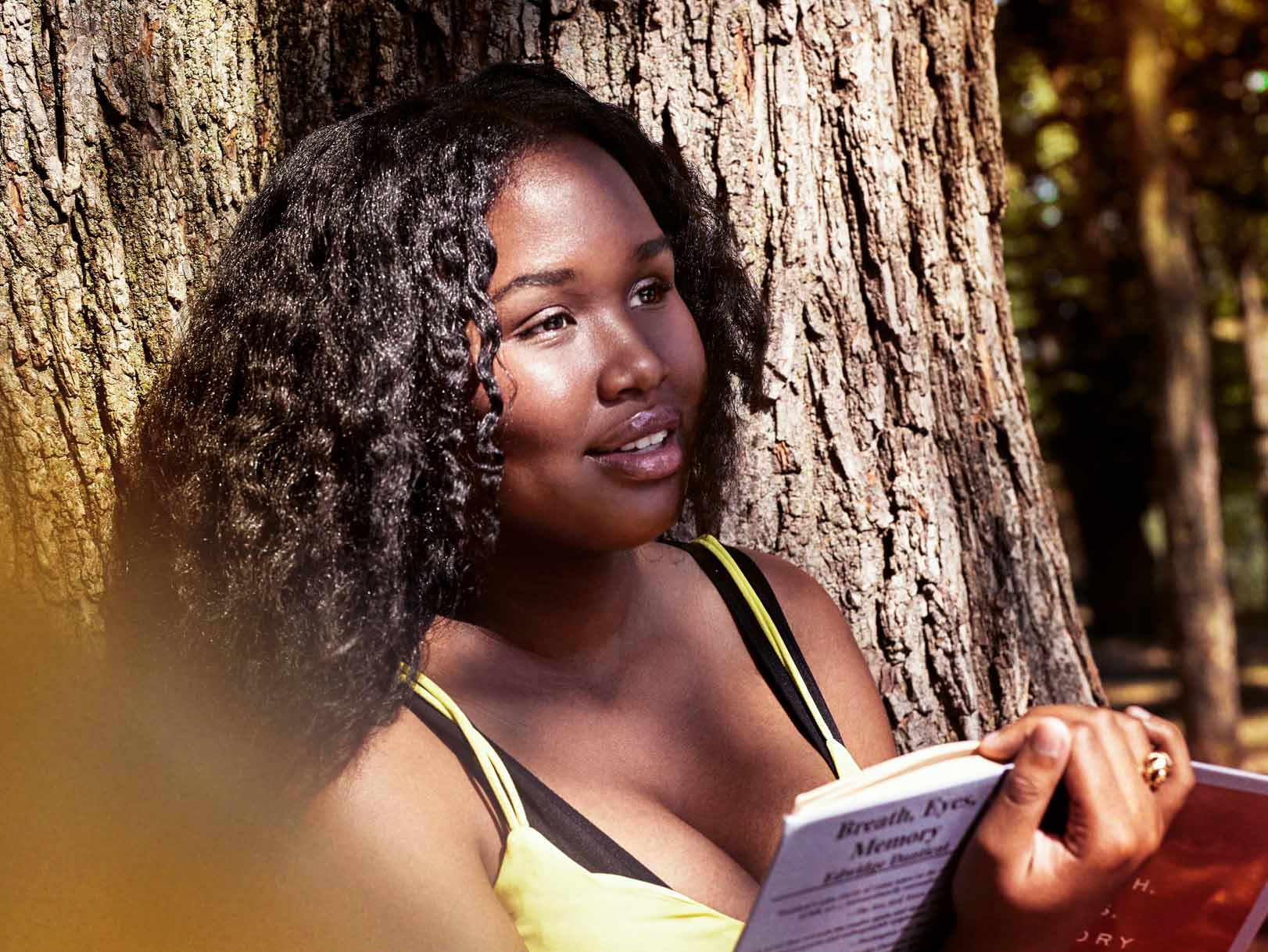