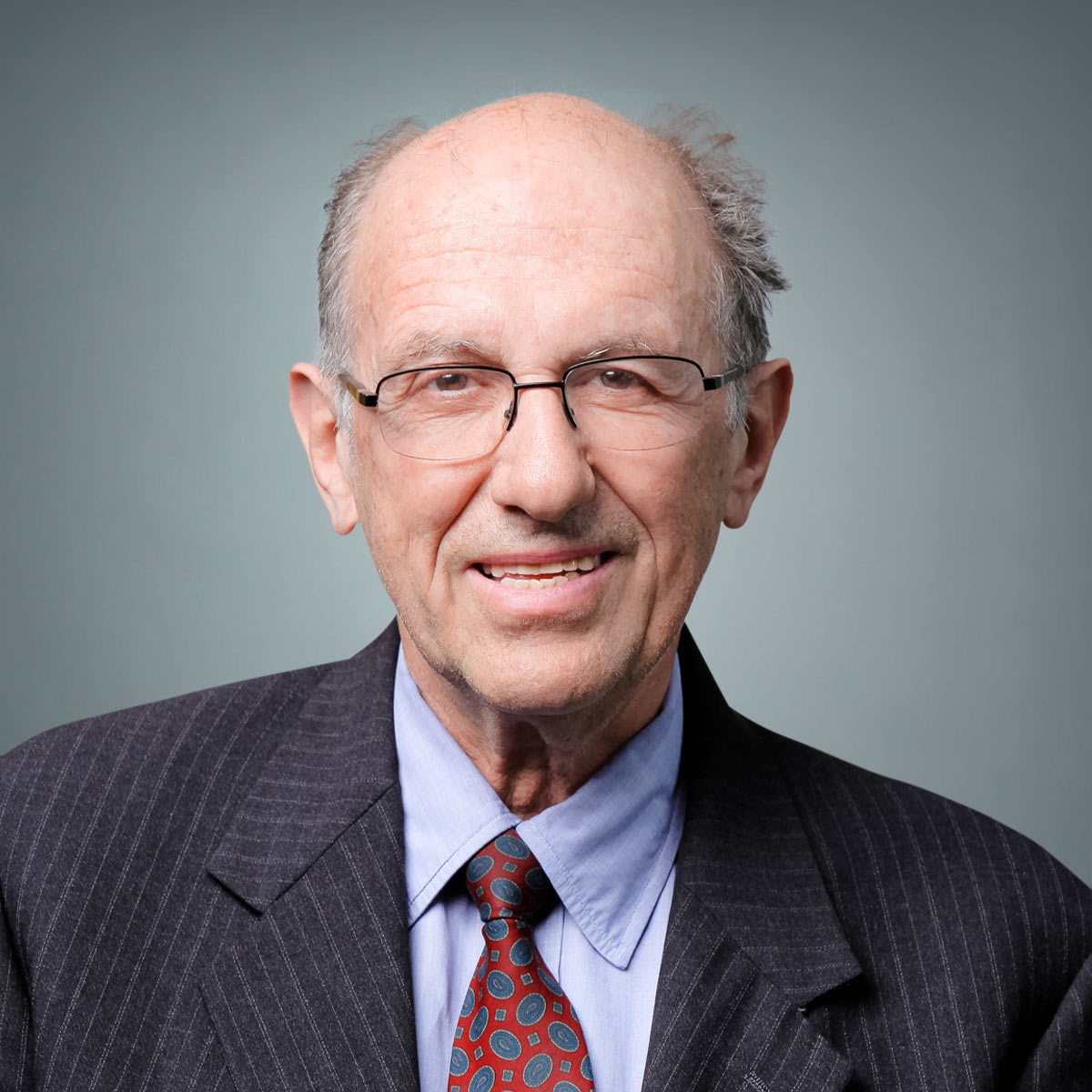 My current research activities encompass two broad areas: 1) as an investigator in early clinical development of anticancer drugs, with a recent focus on adding immunotherapeutic and ‘targeted’ therapies to chemotherapy backbones; and 2) therapeutic research particularly in ovarian, uterine, and breast cancers, with a special interest on management issues in women with hereditary susceptibilities leading to breast and gynecologic cancers. In addition to co-sponsoring several international meetings on BRCA mutations leading to cancer, our group has made original observations of their susceptibility to oral squamous cell cancers in women undergoing treatment for recurrent ovarian cancer --an occurrence more common in BRCA mutation carriers and linked to pegylated liposomal doxorubicin given as long-term maintenance --a major drug used for recurrent ovarian cancer that received FDA approval in large part based on the initial phase I and II studies led by me while at the University of Southern California. From the outset, PARP inhibitors and anti-angiogenic agents have been part of our Perlmutter Cancer Center clinical trials for gynecologic cancers during the past several years. In addition, as an Internist and Medical Oncoogist working within our Gynecologic Oncology group, I assist in the pursuit of epidemiologic, genetic, and environmental interactions leading to gynecologic cancers, with implications for screening, prevention, and treatment.